Social care in England – will it ever be addressed? - Xperience Care 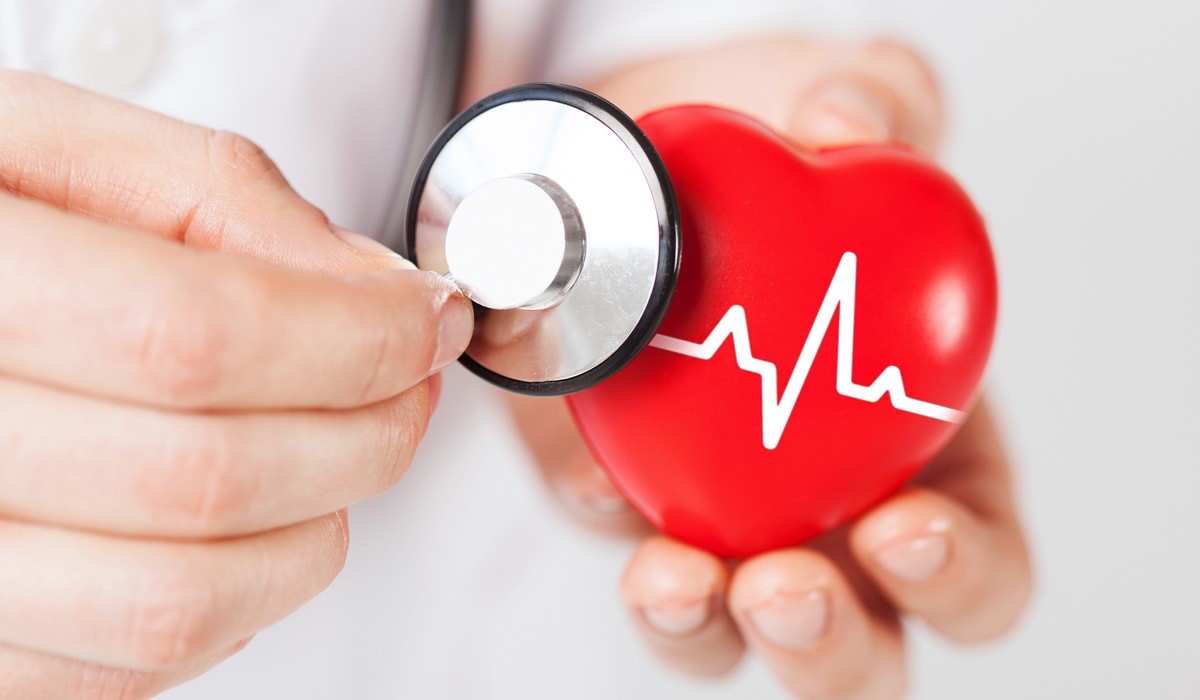 It is one of the main domestic issues of our times – how to pay for social care with an ageing population.

The government at Westminster promised a policy paper for adult social care in England back in 2017.

Since then, the health and social care world has been waiting and waiting…. and waiting. And recent events suggest it will have to wait a while longer.

After multiple postponements, seemingly firm ministerial briefings pointed to the document (known as a green paper) being published before April.

Then, as I wrote at the time, it was shunted towards May to avoid the party politics of the local election campaign.

Now it seems inevitable that the paper will not see the light of day until the autumn. And, in the currently envisaged form, it may yet vanish altogether.

It may seem astonishing that, at a time when the BBC’s Panorama has exposed the scale of the social care crisis, there is not renewed urgency in preparing a wide-ranging official response.

Alison Holt’s programme highlighted the conflict between the complex needs of those requiring support and the restricted amount of funding to provide it. The desperate financial pressure on Somerset County Council’s social services was all too clear.

The funding shortage resulted in a day care centre for dementia patients being closed.

So what has happened? The green paper was promised by Theresa May and, now that she is on the way out, there may be a rethink of what sort of policy document is required.

The new prime minister may decide to shelve the work already done and start afresh, or simply sidestep the issue.

Whitehall officials will not be able to do much until the new occupant of No 10, elected in late July, signals his or her priorities.

The Health and Social Care Secretary Matt Hancock told BBC Breakfast that he had not been able to get cross-government agreement, despite a huge amount of work on the policy paper.

He did not rule out coming forward with new proposals, but the scope to do so through his department is much reduced because he is a Conservative leadership candidate.

What are the solutions?

In some ways the solutions are obvious.

For care funded by local authorities, the government could simply pump more cash into council coffers, reversing cuts made during the austerity years.

In a new analysis, the Institute for Fiscal Studies points out that spending on adult social care by English local councils has fallen by 5% in real terms between the 2009-10 financial year and 2017-18.

But sorting out local authority spending on social care seems to have been beyond the scope of the green paper.

This sits in the Treasury’s in-tray and so any plans are unlikely to emerge before the autumn spending review – by which time there may be a new chancellor in place, needing more time to look at social care.

The other policy challenge is what to do about self-funders. They are individuals who do not qualify for means-tested financial support because they have savings above £23,250 (including the value of the house if residential care is needed).

In the 2017 general election campaign, Mrs May referred to an “absolute limit” on care costs paid by an individual, without saying at what level that would be set.

A previous Conservative pledge to cap these costs at £72,000 had been shelved.

Support for a care cap seems to have waned in recent months, partly because it would result in big bills for the taxpayer and might help only a limited number of people.

Alternatives for the green paper have been floated by Mr Hancock.

One would involve an auto-enrolment vehicle to get people saving for future care liabilities.

This would be modelled on the existing scheme for pension savings under which employers put all new staff into a pension plan unless they specifically opt out.

Another option, backed by MPs from different parties, is a National Insurance levy on those over the age of 40 to pay for future social care needs.

These alternatives require buy-in from Downing Street and the Treasury, which clearly has not materialised.

But influential voices on the Conservative benches have been heard in recent weeks.

The former Secretary of State for Work and Pensions, Damian Green, has called for a “universal care entitlement”, with the state providing a basic level of social care and the individual topping that up privately if they wish.

A National Insurance hike for the over-50s could help pay for that, Mr Green argued, in a paper for the Centre for Policy Studies think tank.

Jacob Rees-Mogg has made the case for people to pay no more than £5,000 per year for their care costs, with the rest paid for by the government.

Writing for the Daily Telegraph, he called for a “pooling of risk” so that social care was funded like the NHS, thus ending what he called the “deep unfairness” of pensioners losing their homes to pay the care bills.

The Institute for Public Policy Research (IPPR) has looked to Scotland, where there is free personal care available to all who need it.

The IPPR argues that such a policy could be adopted in England, leaving people only to pay for accommodation costs if required.

The higher taxpayer cost would be partly covered by savings for the NHS, says the IPPR, because more people could be cared for at home rather in hospital.

So there is no shortage of blueprints for solving the care crisis.

The social care world hopes the Conservative leadership contest might provide a platform for these ideas to be properly discussed.

Candidates might see social care as an opportunity to be boldly grasped, rather than an issue to be ducked.

Who knows, the next prime minister may be elected by party members on a radical platform of social care reform. But do not bet your house on it.