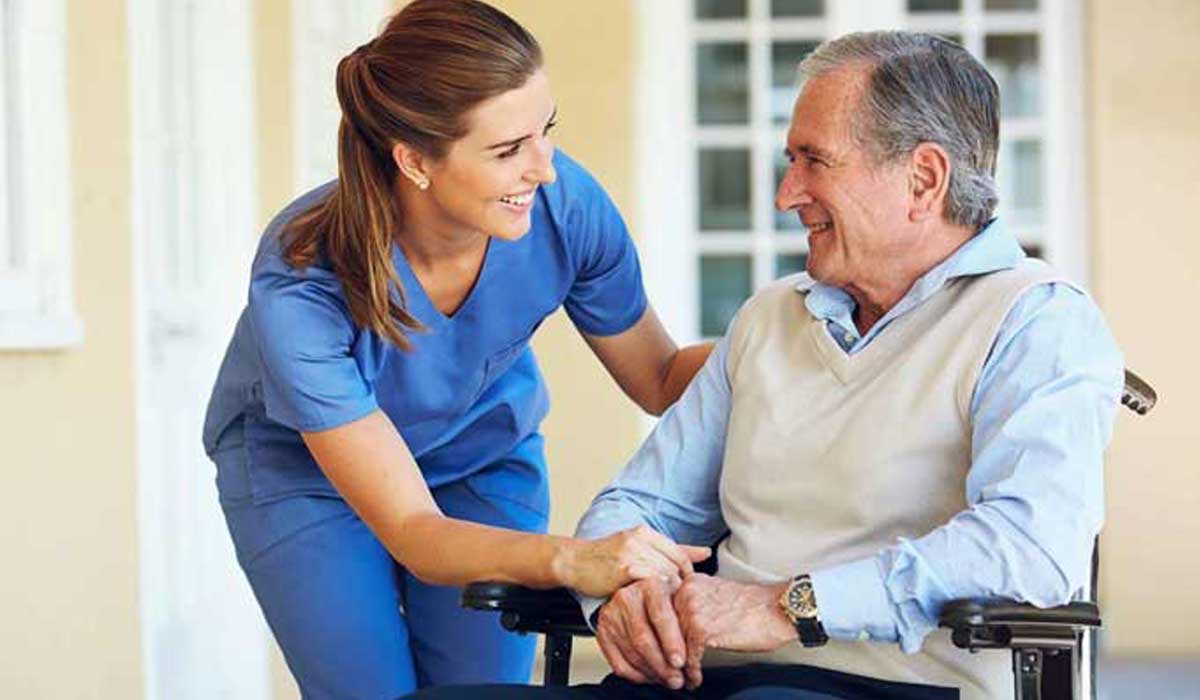 The NHS in England has no chance of training enough GPs and nurses to solve the shortages it faces, experts say.

A report by three leading think tanks predicts that in the next five years nurse shortages will double and GP gaps nearly treble, without radical action.

The Nuffield Trust, Health Foundation and King’s Fund says a combination of international recruitment, student grants and innovation is needed.

But the government is insisting plans are in place to recruit more staff.

What is the scale of the problem?

It is already well documented that the NHS is short of staff.

Current figures suggest there more than 30,000 extra nurses are needed and almost 3,000 GPs.

The think tanks say on current trends this will rise to nearly 70,000 nurses and more than 7,000 GPs within five years.

That will make it harder to access many services – despite the extra investment being made in the health service, they say.

Report co-author Anita Charlesworth said: “The workforce is the make-or-break issue for the health service.

“Unless staffing shortages are substantially reduced, the recent NHS Long Term Plan can only be a wish list.”

What is being recommended?

The think tanks have come up with some solutions to solve the staffing problems.

For nurses, they say studying in England must be made more attractive.

Bursaries were removed and tuition fees introduced in 2016.

The report warns this has had a negative effect and calls for the introduction of a £5,200 annual grant for student nurses.

It also says students who have already completed a degree and then want to retrain to be a nurse should be exempt from university fees.

But even these measures will not be enough.

The report predicts the NHS will need to recruit 5,000 new nurses from abroad every year – three times the figure it is currently recruiting.

And the think tanks say this will be a real challenge given Brexit and the global shortage of nurses.

Dame Donna Kinnair, of the Royal College of Nursing, said the numbers were “staggering” and should “cause alarm”.

For GPs, the report recommends a different approach, as international recruitment is extremely difficult given the language requirements for GPs and the unique nature of general practice in the NHS.

It says other staff, such as physiotherapists and pharmacists, will need to see some of the patients GPs are currently treating.

This could include patients with back pain and joint problems and those needing advice for minor conditions and requiring medicine reviews.

What is the government saying?

The idea of using other staff to support GPs is already part of policy.

The government and NHS England are looking to recruit 20,000 staff to work alongside GPs.

Training places for doctors and nurses are also being increased, by 25%.

The Department of Health and Social Care believes this will give the NHS the staff it needs but acknowledges it will take time.

And it says more detail will be revealed in the workforce plan being developed by the regulator NHS Improvement.

“It is vital we do more to retain, recruit and develop them across both health and social care,” she added.

The think tanks did not study these staffing issues in the rest of the UK because no comparable data exists.