Can the NHS get all the doctors and nurses it needs? - Xperience Care 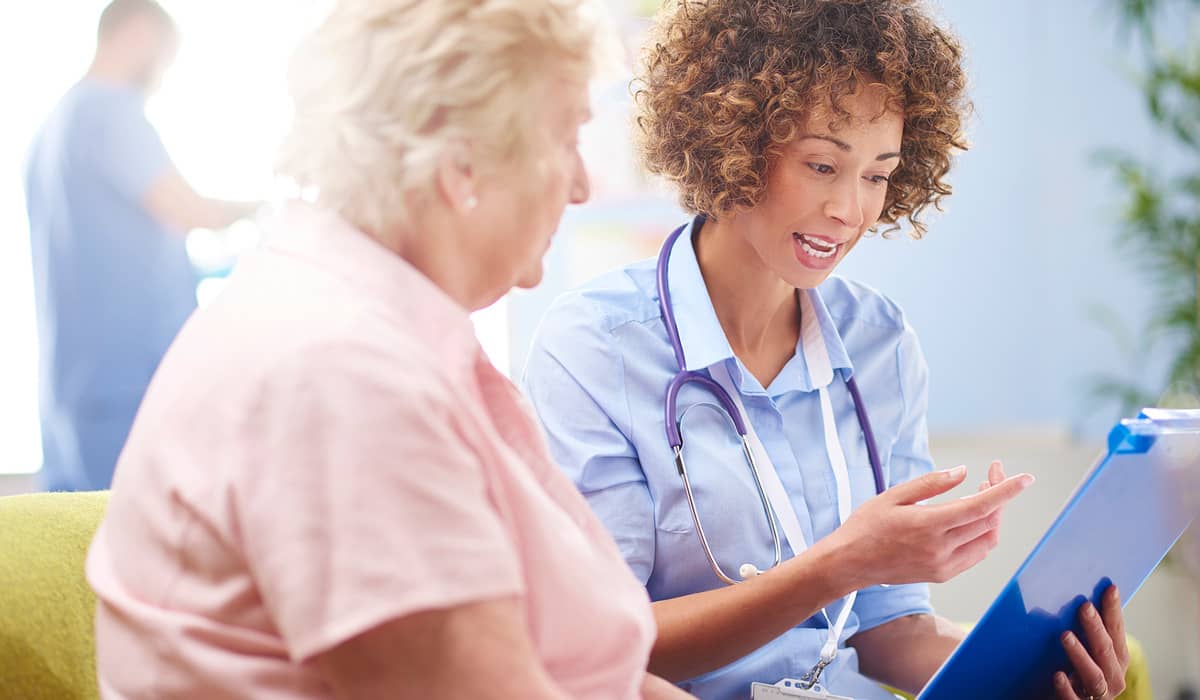 It is one of the biggest challenges for the NHS in all parts of the UK – ensuring there are enough nurses, doctors and other health staff to cope with rising patient demand in future years.

With intensifying recruitment problems across the service, an important report on the future NHS workforce in England has been keenly anticipated for weeks.

But a widely-expected launch last week was postponed at the last minute.

Then a press release shortly before midnight on Sunday gave a few hours’ notice for anyone still awake that the report would be released at 06:00 BST on Monday morning, on a day dominated by the arrival of the US president and preparations for the D-Day commemorations.

Burying bad news? It looks like that, although confusion across Whitehall had a lot to do with it.

There is a leadership and policy vacuum during the interregnum before the arrival of a new prime minister.

It is understood the Treasury has strong views on the cost of a workforce expansion plan.

Seemingly the report was going backwards and forwards and so was delayed for several weeks.

References to the current 40,000 level of nurse vacancies increasing to nearly 70,000 were removed according to well-placed sources.

What is in the report?

So after all that, what is in the report, prepared under the leadership of Baroness Dido Harding, chair of NHS Improvement?

Drawn up with Julian Hartley, chief executive of Leeds Teaching Hospitals Trust, and other experienced NHS leaders, it is an interim publication – in the autumn there will be another report after public spending plans for the next few years have been set out by the Treasury.

The report argues that “the most urgent challenge is the current shortage of nurses”.

It says that around 5,700 extra hospital and community placements for student nurses are needed to start this autumn.

This is for the front-line on-site training which is part of the three-year degree course.

While the tuition fees to the universities are paid by students, the NHS has to fund the placements.

There have been wrangles in the past over whether this should be covered from front-line NHS budgets or other areas of public spending.

It is not clear from the report whether the Treasury has agreed to fund these training costs.

But the report also has some blunt conclusions about the consequences of scrapping the state-funded bursaries in England and making the training of nurses subject to tuition fees.

The theory was that the policy would encourage universities to expand places for nursing degrees.

But the report says “in parts of the country, some university intakes have been reduced significantly over the past two years”.

It goes on to point out that “applications for nursing and midwifery courses have fallen since the education funding reforms, with a 31% decrease between 2016 and 2018 … the 50% decrease in applicants for learning disability nursing since 2016 is particularly concerning”.

Get the old hands back

Encouraging nurses who have left the profession to return is another part of the strategy.

This will involve a new marketing campaign, including via parenting chatroom and website Mumsnet, aimed at inspiring nurses to return to practice.

International recruitment of nurses and doctors will be boosted “significantly” with better co-ordination of moves to find overseas staff by individual hospitals and other trusts.

Workforce planning will be devolved to local health systems.

The commitment to recruiting an extra 5,000 GPs is restated, although the original target of the year 2020 has been replaced by “as soon as possible”.

There is a pledge to “better value and retain” current doctors and then a commitment to “take further immediate action to boost GP numbers”, although it is not clear what this will consist of beyond trying to attract experienced doctors back to the NHS.

For its part, the government is trying to tackle one barrier to the retention of doctors.

Some higher-paid consultants have received unexpected tax bills because of complex rules designed to limit the amount of tax relief for pension savings.

Others say working extra hours to help reduce waiting lists or cover rota gaps can be taxed as much as the pay on offer.

Ministers say they will now consult on proposals to allow doctors to halve their pension contributions in exchange for halving their rate of pension growth – under current rules there is no flexibility over the rate at which a pension builds up.

The British Medical Association said it was a step in the right direction – but wider long-term reforms to pensions were still required.

This interim report talks of “laying the foundations”.

When NHS England’s long-term plan was published with great fanfare in January, it was stressed that detailed plans to develop a workforce to deliver the strategy would follow.

We now have an outline of some of those plans.

Later in the year, once the chancellor has announced how much money there is for future staff training, we will finally get the full story – hopefully.